Skip to Article Skip to Search About Us Skip to simple menu
DrJaphetLeGrantOnline.com 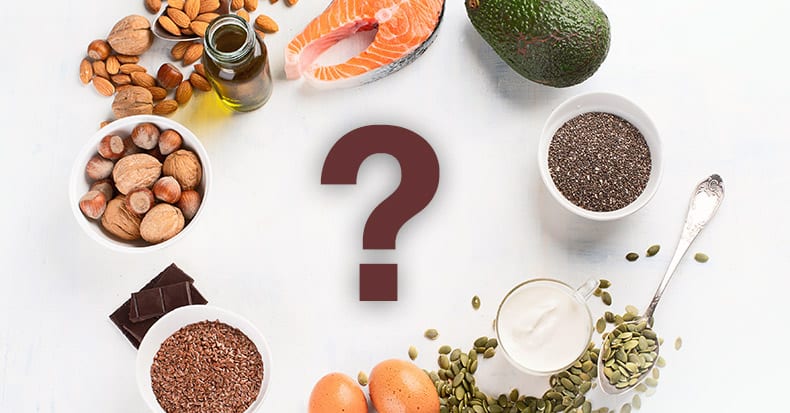 Omega-3 polyunsaturated fatty acid (omega-3-PUFA) consumption has been linked to reduced inflammation, a lower risk for heart attack and stroke, and even improved outcomes for patients with carpal tunnel syndrome. Here’s a benefit that may come as a surprise: ANXIETY relief!

Anxiety is the most commonly experienced psychiatric symptom, and it’s reported that it will affect one in three individuals in their lifetime. Anxiety is characterized as an inappropriate or exaggerated fear leading to distress and impairment and is often accompanied with other psychological disorders, including depression, and is associated with a lower health-related quality of life and increased risk of all-cause mortality.

Classic treatment options include cognitive-behavioral therapy (CBT) and pharmacological treatments, mainly with selective serotonin reuptake inhibitors. A common problem with treatment is potential medication side-effects (sedation and/or drug dependence), as well as time-consumption and cost factors. This often leads to a reluctance to engage in treatment, which is why these findings regarding a nutritional approach to managing anxiety are so important.

Interestingly, the researchers noted that the anti-anxiety benefits of omega-3-PUFAs were stronger in those with clinical anxiety compared with those whose conditions were classified as subclinical or borderline. The research team also observed that participants who were given a higher dose (>2000 mg/day) obtained the best anti-anxiety benefits.

Vitamin D, the “sunshine vitamin”, has also been found to improve mood, especially during the winter months. Moreover, people with low vitamin D levels (70% of Americans) may be more likely to experience anxiety.

Hence, a combined daily supplement of >2000 mg of omega-3-PUFAs AND 2000-5000 mg of vitamin D may help manage anxiety signs and symptoms.

Thousands of Doctors of Chiropractic across the United States and Canada have taken "The ChiroTrust Pledge":“To the best of my ability, I agree to
provide my patients convenient, affordable,
and mainstream Chiropractic care.
I will not use unnecessary long-term
treatment plans and/or therapies.” 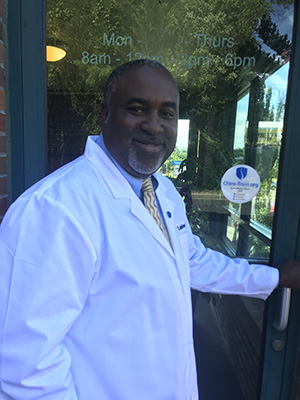